We certainly weren’t in too much of a rush to leave C1 on Tuesday morning. The night had been okay, but the angle of the tent platform meant that it definitely wasn’t the most comfortable sleep.

The route from C1 to C2 is a lot more interesting than the previous day’s slog. Here we have more mixed climbing (involving both rock and ice) and some interesting rocky sections to surmount. It’s always interesting watching the Sherpas climbing over the steep rocky sections, as they tend to use the method of ‘brute strength’, purely hauling of the ropes to pull themselves and their heavy (and often cumbersome) loads up the rock. Generally the ‘members’ try and use a little more finesse in their efforts to clamber over and round their obstacles. I wouldn’t necessarily say that the latter is better, and it’s plain to see that some members are obviously not rock climbers by trade!

We ended up staying at Lower Camp 2 (6581m), which is just below House’s Chimney. The main reason for this was the fact that main C2 was full of tents, but seeing the queues of people trying to get into and then climb through the Chimney, we were pleased that we wouldn’t be standing around waiting and getting cold. We’d have our chance for the Chimney the following morning, without the crowds.

Reference ‘the crowds’, we were climbing along side the Seven Summits Team – which was great as we’d got to know quite a few of them down in BC. There were about 8 members, with probably 10 Sherpas, so it made for a jolly group (there were 5 of us, me and Tomaz and 3 Sherpas: Jangbu, Ang Pasang and Gelji). I think that there might also be a few other Sherpas from Madison Mountaineering, as they are helping prep for their members, who appear to be a day behind us.

Our tent in Lower C2 was only marginally better than the one in C1. To start with we were very pleased that at least this one didn’t have the unintentional rock created air conditioning, however this feeling was marginal, as we were then hit by a sizeable chunk of ice which sounded like a bomb going off. Fortunately this time, it only ripped the outer, which then given a fair amount of snow we were experiencing, meant that the tent filled up with snow between the inner and the outer. Not much fun! 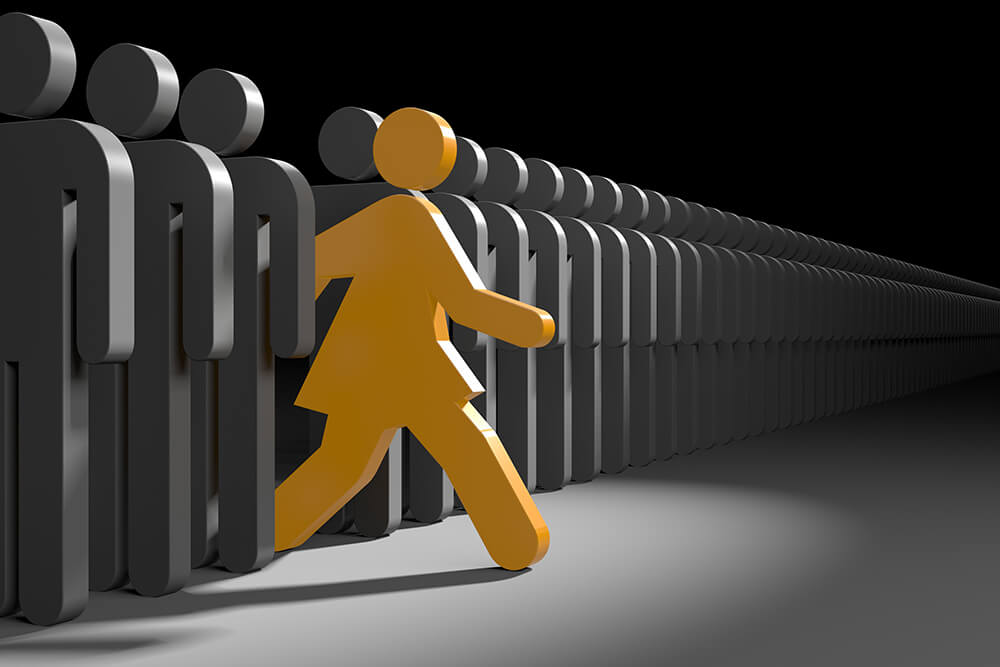 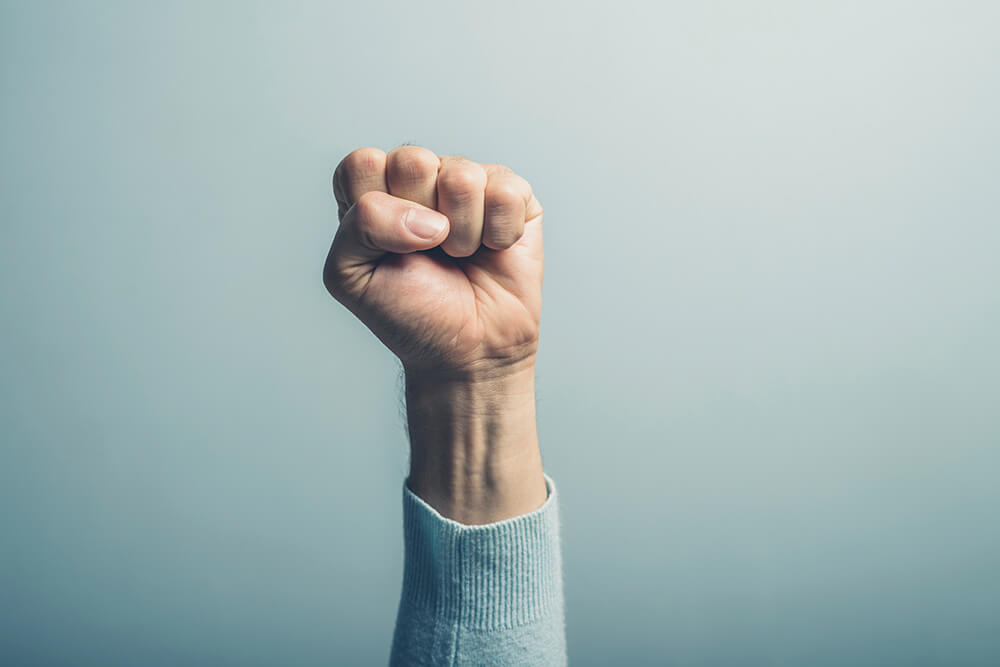