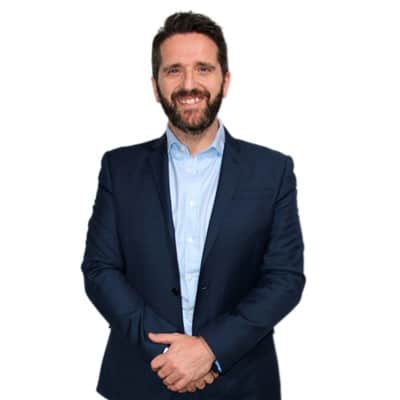 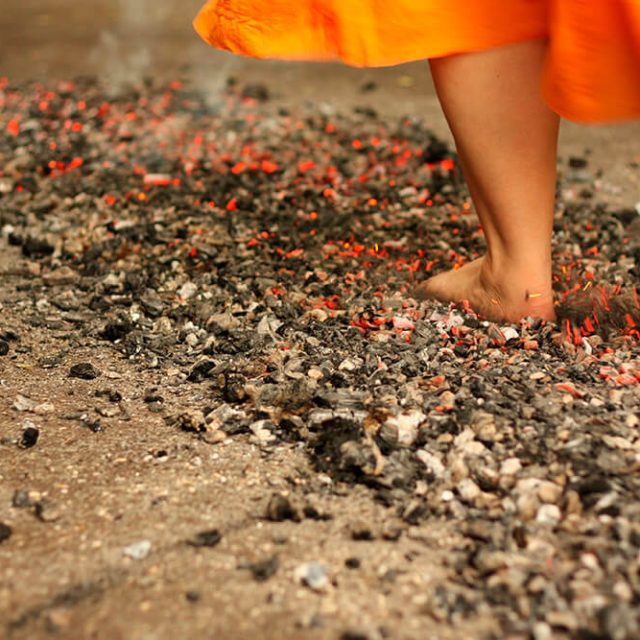 We live in an era of unpredictability that some are referring to as a ‘VUCA’ world. The term was coined by the US military to describe the political landscape after the Cold War – the letters of the acronym stand for Volatility, Uncertainty, Complexity, and Ambiguity.

Despite being nearly 30 years old, it is a phrase that has a particular resonance today, whether it be the uncertainty in the EU over Brexit, the volatility surrounding the Trump presidency, ever-changing and complex environmental considerations, or the ambiguity of the financial markets in Asia. There are many more examples, and in order to successfully navigate through these treacherous waters, leaders have to be sure they have the right skillset.

In the video below, IDG associate Craig Preston talks about three of the key skills we at IDG believe leaders should develop for the greatest benefit in volatile times. You can either watch the video, or read the full transcript below.

Transcript of “Leading in Volatile Times: Three Skills to Develop”.

Leaders have to develop certain skills which are applicable to a VUCA environment. There are many of course, but I want to highlight three that are linked, but are really worthwhile developing as a leader.

The first is simply self-awareness. Socrates said, “Know thyself,” as a leader. Before you can lead others, you do need to know and understand yourself, and be able to control yourself. At the Royal Military Academy at Sandhurst the motto ‘serve to lead’ is taken from the colet which sits in the chapel, which states, “Help us to be masters of ourselves, so we can be servants of others.”

In becoming a master of ourselves, we need to be able to understand, “Who am I? And what impact do I have on other people? Based on who they are, what do I need to do to get the effect I need on that person?” It’s something that needs to be developed. Some people innately have a very high level of self-awarenes and, linked to it, emotional intelligence.

If I move now to emotional intelligence. That is very much understanding the impact of what is happening, and what you are doing has on other people. So, you will see leaders go into a room, perhaps make a speech to a group, maybe deal with somebody on an individual level, and not have the impact that they were expecting on that individual, but not realize it. So, developing empathy, developing self-awareness is crucial.

Finally, linked to the first two is about visibility. Now some leaders automatically feel that they need to be walking the floor, setting the mood and the tone, making sure that people feel secure and safe. Others don’t find that a natural thing to do.

If you are by nature quite introverted, you may well withdraw within yourself, maybe meet one or two people, maybe stay in the office. The skill to develop is one, to have the courage to get out there, but also to develop your own body language, bearing, the impact you have when you are seen by everybody else, but fundamentally, be seen.

So to summarise, the three areas to work on in developing your leadership skills in a VUCA world are self-awareness, emotional intelligence, and visibility.