Home » Insight Hub » What is Allyship and why is it so important?

What is Allyship and why is it so important?

One of the big challenges to an effective Diversity and Inclusion programme is that the majority of the people in charge are uncomfortable with their part in it. They feel that they’re not allowed to say anything about it because – given that the majority of leadership teams in the western world are still middle aged, middle class, white males – they’re the problem, not the solution.

And of course, they’re right. With the first bit, that is: not the second.

They are the problem, but they’re also the only people that can open the doors and invite people through and as such they are very much a part of the solution. Because for change to happen, for the world and for business to become truly inclusive and reap the highly obvious and publicized benefits, the people at the top have to be active. They can’t just mandate other people to do it, apportion some budget, assign it as just above AOB on the agenda, and then shrug their shoulders when it fails.

Allyship is defined by Merriam-Webster as “the state or condition of being an ally; specifically: such association with the members of a marginalized or mistreated group to which one does not belong.”

Diversity and Inclusion is about utilizing differences – personalities, abilities, ethnicities, sexualities, genders, etc – and creating the environment for those differences to be respected and consequently thrive. It is not about “woke” box-ticking and goes beyond the blinkered “the right person for the job”.

In the 21st century it is a strategic imperative recognized as crucial to competitive advantage and organizational success by differing authorities as The Lancet, Stephen R. Covey, and Winston Churchill.

A survey by the Boston Consulting Group reported that organisations with a diverse culture enjoy 19% better revenues due to innovation, McKinsey found companies with gender diverse executive teams are 25% more likely to have above-average profitability, and have estimated that closing the gender pay gap could add $12 trillion to global GDP.

So the imperative is clear, and whilst progress has undoubtedly been made, there is still much to do – and that’s where allyship comes in.

…and why does it matter?

The Black Lives Matter is one of several civil rights movements that have helped highlight how progress can be accelerated when the advantaged recognize their role can and should be more active. Being passively non-racist affects little change, whereas being actively anti-racist requires more involvement but, as history shows, results in more lasting social change.

Allyship means being active in the application of and commitment to D&I policies. It means thinking more creatively about how we should be behaving, what we should be saying, what policies we should be trying to put in place, what institutional practices should we be trying to change?

It means moving it to the top of the agenda, not letting it languish near the bottom just below health and safety, but up amongst the important stuff about money and market position and shareholder returns.

Five hundred words in and morality hasn’t been mentioned yet – which to many is in itself enough of case for allyship, for trying to help people who are – still – statistically less likely to get a job that they are perfectly qualified for.

But this isn’t about being “PC” or a “woke warrior”. It’s more than the right person for the job. It’s about getting the right mix of people that will make your organization work and thrive in the 21st Century. 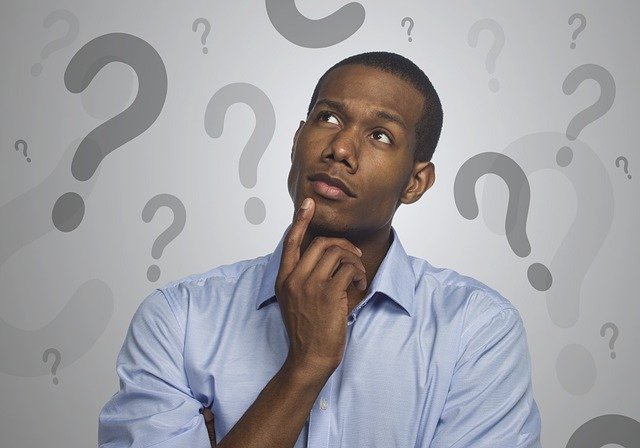